We are Karen Myers and Marta Fuentealba, Principals of Talent Farm.

We each bring extensive hands-on experience engaging with the best creative talent in the industry and partnering with hiring managers to uncover the most enticing, and most challenging, aspects of their open positions. We’ve worked in-house for global design firm, frog, where we learned in intimate detail the roles each team member plays and the importance of caffeine when working with candidates and hiring managers halfway around the world. Our prior work inside creative staffing agencies gave us insight into a broad range of businesses and an understanding of what it means to equally serve the needs of both candidates and clients. 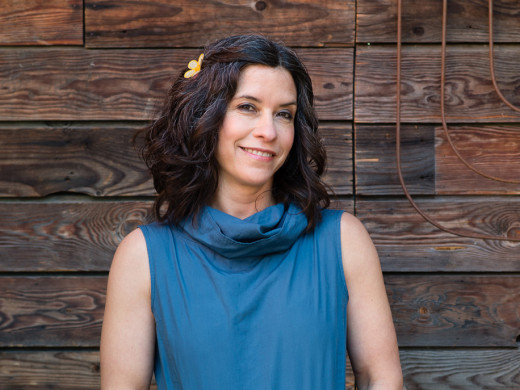 Marta’s experiences have taught her that relationships are the most important thing in life. She supplements the serendipity of living in the Bay Area, which is full of amazing and talented people, with a steel trap memory for personal details rivaled only by her mother. Marta believes treating people with kindness and generosity is the key to success, and her vast network of contacts and impressive track record of word-of-mouth referrals proves she’s right.

Raised on the East Coast on veggies grown by her Chilean-born dairy farming father, she quickly shot up to be the tallest person in 5th grade, at which point she realized she had nothing more to prove and stopped growing. It was a decision she would come to question while on the rowing team at Carnegie Mellon University, where she learned that height is not everything; you must work with your teammates to be in sync. Everything you do should be smart, controlled, and graceful. However, it does really help to be tall.

In addition to rowing, she spent four years studying art while immersed in good design, an interest that inspired her to earn a Master’s in painting at another great design school. Armed with her MFA from Cranbrook, Marta continued on to a career in cinema special effects and celebrity humbling. During the filming of The Perfect Storm she painted animatronic fish and won an insult competition with George Clooney, the details of which are too hot to print.

Marta’s extensive social network and attention to detail jumpstarted her recruiting career in the Bay Area in the midst of the late 90s dot com frenzy. Although she has to give partial credit to the impressive alma mater sweatshirt she wore the day she inquired about a position at a creative staffing agency. With her top-notch education and experience, she ended up at another small staffing agency in time to meet Karen.

When she’s not carefully skimming cream-of-the-crop design candidates, she can be found enjoying craft beer, nursing her sourdough starter, and making flaky pastry crusts. Sometimes she does all of this while listening to NPR for a mind and waist-expanding experience. With play as with work, Marta believes the best things take effort and yield rich rewards. 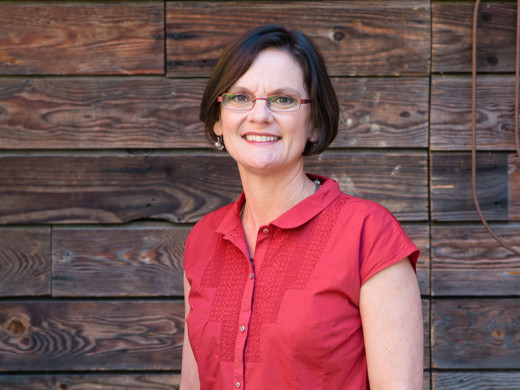 Karen has a history of getting things done. At frog she built an international recruiting team that helped the consultancy grow from 300 to 600 people in just four years. It’s one of the many positions where she has fostered lasting relationships to place candidates at home and abroad.

She often amazes people by managing to be both engaging and methodical at the same time, a talent she developed in college. She was raised in the Midwest and studied International Relations at the University of Wisconsin, which means she learned how the consumption of cheese affects politics worldwide. She also studied both Mandarin Chinese and French, continuing both while living in the south of France during her Junior Year. That’s multi-cultural multi-tasking for those of you keeping track.

After graduating she secured her unofficial title International Woman of Mystery by moving to Bangkok, Thailand to focus on the safe resettlement of Vietnamese refugees. After seven years, a desire to prove she could survive an even more intensely humid climate took her to Hong Kong, where she broke into the fashion publishing industry using a single contact. This earned her the secondary unofficial title of Networking Ninja.

During this time she managed to avoid any personal encounters with karaoke and durian, which she considers the world’s stinkiest pastime and fruit, respectively. Unfortunately she also missed all Seinfeld episodes, so save your soup Nazi jokes for someone who will understand them.

Her decade abroad also taught her everything she needed to know about what matters most: maintaining meaningful relationships with talented people. Equipped with an extensive book of contacts and a growing love of design, Karen moved back to the Bay Area and began a rather short-lived career in business development for boutique graphic design firms.

Out of the goodness of her heart, and unconscious hopes of karmic payback, she connected several people with compelling employment opportunities, and in the process realized her true gift was putting people together. Destiny landed her at a small creative staffing agency where she made her most important contact: her future business partner Marta, who cried when Karen left the firm to join frog.  In order to ease her separation anxiety, Marta followed Karen to frog later that year.

When she’s not using her basset hounds to sniff out the best talent (and clever puns) she can be found in an exotic location enjoying great food and wine. And craft beer. But not anchovies or sea urchins. Those she gives to Marta, who can fully appreciate both strongly-flavored seafood and Seinfeld references.